The Human Concerns Committee acts as the outreach, service and social justice arm of the parish. It discerns needs within the parish community and outside world and identifies resources to meet those needs by enlisting the active cooperation of parish members. This committee helps to fulfill the justice dimensions of scripture and our church tradition acknowledging that every Christian is called to service and to work for justice. 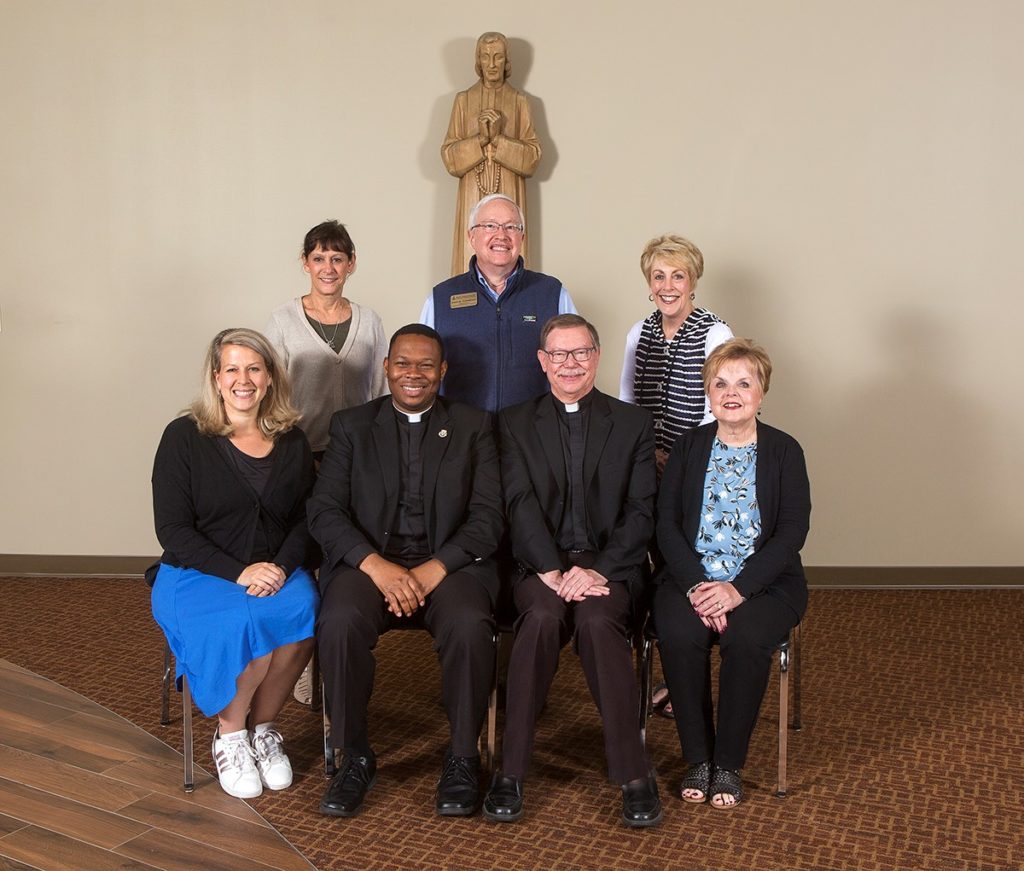 Sign up to receive Special Parish Notices from our Pastor, a digital copy of our Sunday Bulletin (which includes highlights of upcoming news and events) and/or Alumni News.